Fitness around the world – Interview with _ashletix_ 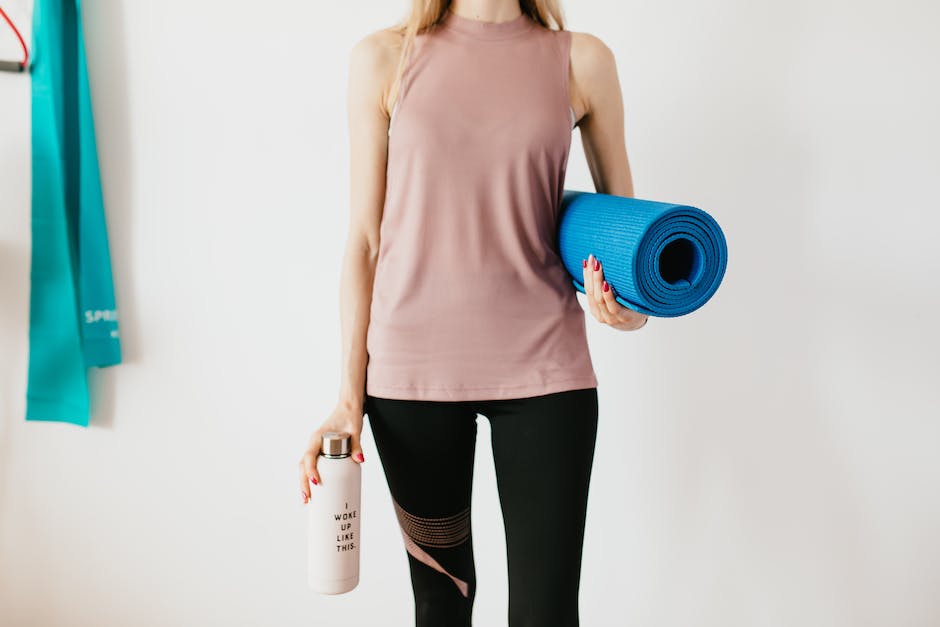 Hey! We’re two dudes that love to workout and love to write about working out.

We know how difficult it can be to know what workouts to do or know what equipment you need. With our blog we hope to make that challenge a lil easier!